KotakuInAction
Communities Topics Log In Sign Up
Sign In
Hot
All Posts
Settings
Win uses cookies, which are essential for the site to function. We don't want your data, nor do we share it with anyone. I accept.
DEFAULT COMMUNITIES • All General AskWin Funny Technology Animals Sports Gaming DIY Health Positive Privacy
7 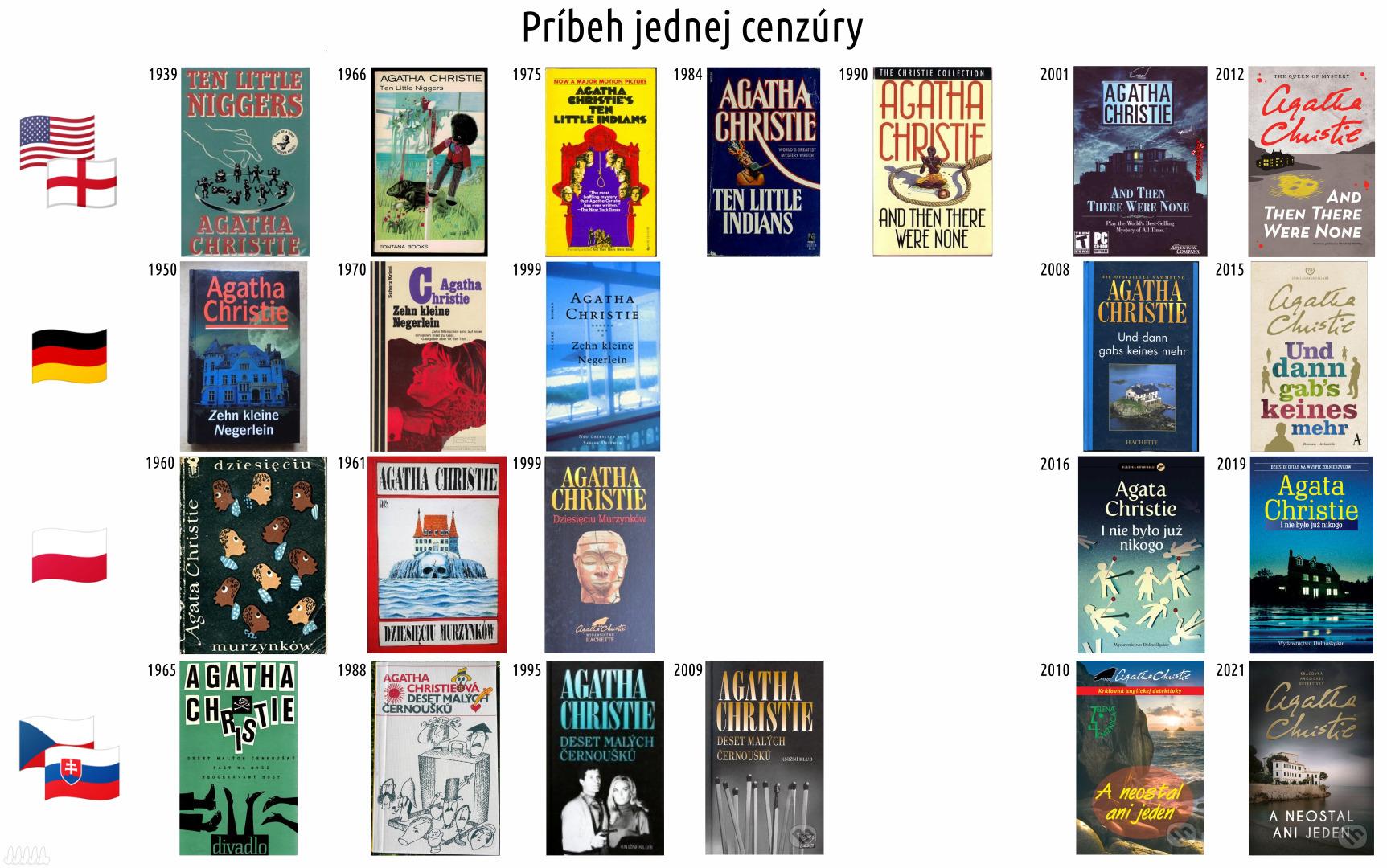 Sorry if this is too offtopic. TIL this has madness progressed even to my country and though it may be interesting.

Last two books in Czech/Slovak/Polish and - I believe - German rows are translations or 'new and improved' title. Everything before is of the original.

Another tale of certain censorship, not being able to call what brianna wu is (a fucking guy, john flynt) on KiA reddit.

That's the only decent choice we had on reddit. The admins made it clear you were not allowed to say negative things about trannies, so we were stuck with the option of allowing people to say only nice things about trannies or just banning it all and unpersoning them. We refused to force our community to accept trannies or try and force them to change their opinions, which means we simply don't talk about them.

The motive is financial, always.